Outside of work, I'm involved with several musical groups, and also dabble in composing both instrumental and electronic music. I play with the following music groups:

For more about musical events going on in Stirling, I'd highly recommend Alistair Warwick's Music in Stirling page.

When I get a moment, I have written the odd piece for a number of ensemble types: solo piano, choir with and without organ, and string quartet.

Please enjoy my inexpert rendition of my own setting of Adam Lay Ybounden, for TTBB chorus (overlaid three times per part here).

To find out more, see my compositions page.

Some time ago, I realised I was wanting a music sequencing program that allowed full flexibility with regards to audio effects, pitch, rhythm, and tuning (e.g. microtonal), and resolved to build one. This became the BoxyLady sequencing program. It is a console-driven text-input engine for RIFF WAV production written in C++, allowing construction of sounds themselves, and their composition into music.

As part of a fairly abortive "40 for 40" attempt, I challenged myself to write a music album using BoxyLady. This happened, even though to what extent all the tracks within it can be considered music is debatable! This album is called Breamscape due to a watery connection in most of the tracks in some way or other. 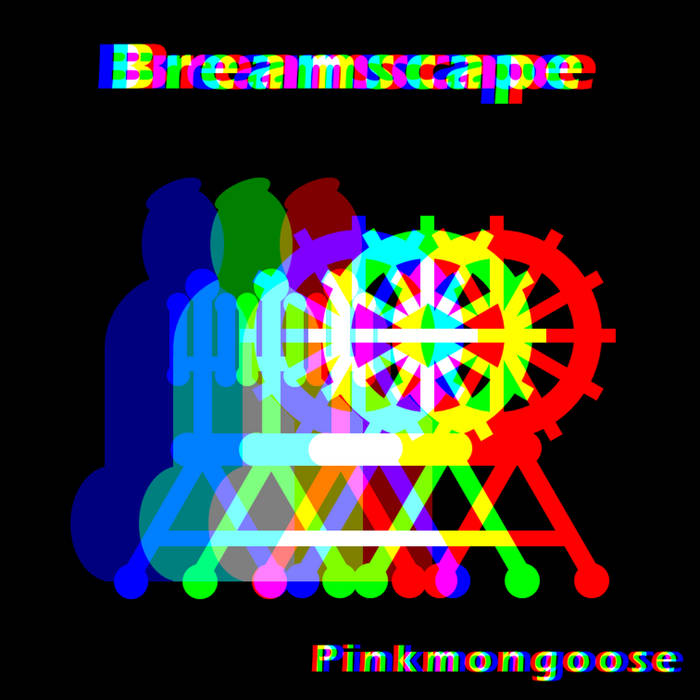